ABOUT WORK WITH ME COURSES EVENTS BLOG Login

Don't Mess With the Nest 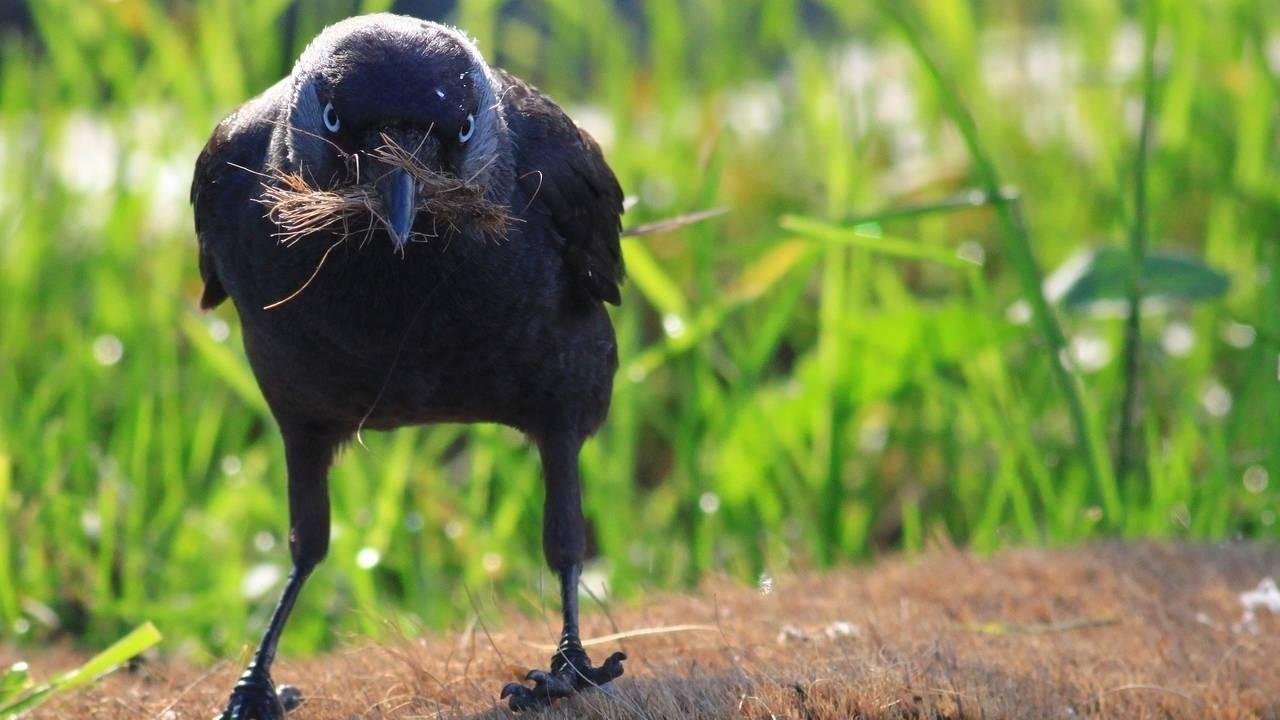 Every morning I am born into the kingdom of Crow.

For weeks now my window has been shrouded with black capes opening, swooping, the exhausting labor of feeding their young. A little nest, well camouflaged within the top of a pine tree, crouches hidden right outside my bedroom window.

The first signs were delicate twig collection. I observed the mother/father crow steadily hop, hopping along thicker branches, testing smaller twigs for strength and breakability. Each piece of wood meticulously inspected. And I thought, oh my, clever one, your nest will be wide and sturdy. How lucky I am to be the uninvited voyeur into your inner world.

But despite being outside my window, their nest stayed stealthily concealed among the bushier, upper branches. Once the nest was secured, there was a strange silent waiting that settled its weight through their branch. Checking in on them in every weather, I observed little movement. In a late spring deluge, I imagined them snug in their nest, dry and swaying with the rhythm of the tree and the wind and the rain, all undulating as one.

I know the young ones have finally arrived by the sudden surge in activity. Patiently searching for smooth, small heads, all I see is the circuitous back and forth of the parents, like dark cloths discarded, falling to the grassy floor over and over again. Strange vocalizations come over time, soft purring, primate-like grunting and whiny, incessant caws. I imagine the nest is now full of baby kittens and chimpanzees and maybe some seagulls too.

The usual peace of Sunday morning was shattered yesterday with a sudden mob of crows, appearing from the mists. I should have known from the tone of their calls that there was a red-tailed hawk in their midst. I have witnessed these attacks of dive-bombing many, many times, a persistent show of deterrence.

But this was different.

This morning they were a Murder.

Out for blood. Like a gladiator’s arena, up to a hundred crows appeared from nowhere, their angry, indignant cries a thirsty jeering. The hawk had no chance, trying to fly from tree to tree to escape the mad horde. With an open flight towards a thicker cluster of trees, the hawk’s painful cry rang out as the crows swarmed it, one literally clutched to its back. Delicate, copper colored feathers floated down towards us like downy snow as my daughter screamed up at them to stop.

“Noooooo, crows!” she cried with all of her might into the deafening storm of cawing. Too upset by the savage intensity of the mob to watch, she took her caring heart into the safety of the house. The hawk disappeared into some trees, presumably alive but injured, and the crows gradually dispersed, mysteriously vanishing like the black ink of a squid into some dilute oceansky.

And I stood there transfixed, thinking…

Don’t mess with the mothers.

The coddled boundaries of suburbia ripped open by the reality of animal fight, survival, and territory. And as I stayed, just watching open sky take over, I thought about what I would do given the age-old dilemma of eat or be eaten. I did not want to tell my daughter that I could easily be one of those mother crows, claws glistening, ruthlessly plucking feathers.

Because there is something that this nesting brings out in us. Think of the hummingbird violently attacking the window washer, too close to its nest. The brave squirrel chattering with a sudden ferocity as a dog gets too close to its young. The goose, its great wings flapping, mouth open, the snake of its black tongue pointed and hissing. The mason bee freely dive bombing a wasp, three times its own size. Or the blanket of anxiety of a pregnant woman who has not yet stocked up on diapers and yellow onesies, scrubbing the corners of her kitchen floor at 3am in some strange riot of control and possession of her territory.

This is the power of the nest. That alluring place where all little eggs are first held with a gossamer net of safety and peace. Before the burdens of survival and responsibility take weight, we know a water world of no agenda. We dream in slow motion. It is in the nest -whether woody or womby- that we first come to feel the tender rapture of our unconditional okayness. And it is this slip-slidey, transitory preciousness that we spend our entire adult lives trying to know again.

I return to the kingdom of Crow a little more watchful, a little more reverent now. These are their trees and they are fierce. There is a certain mystifying power, the ability to grow five times your usual size, when your beloveds, your kin are threatened. Do not let the gentle, singing bowl of the young one’s cawcawcawing fool you. They are a community of intelligent warriors, sometimes mischievous, always on the lookout, stirred by the force of the nest.

Access to my monthly Love Letter and Video Series here!

Beauty-Making in a World That Feels Increasingly Restrictive and Closed Down
alive beauty changemakers
Nov 18, 2020
If We Really Love Mother Earth, We Must Do This First
ancestors ecological self grief
Nov 12, 2020
How To Feel Liberated and Still Live in a World That is Not Yet Free
letting go rhythms and cycles transformation
Oct 16, 2020

Access to my monthly Love Letter and Video Series here!